Adient’s mission is the development of absorbable medical devices with the premise that implants should be safe and effective during their useful lifetime, and then simply vanish without intervention, alleviating costly removal procedures and downstream complications.

The company was founded in 2012 by Mitch Eggers, an engineer and inventor, who learned of the pitfalls of conventional metallic devices such as intravascular stents and filters while attending medical school at Baylor College of Medicine. He built a cardiovascular simulator in his garage that mimicked human physiology to test a plethora of absorbable polymers for potential device application. A class of polymers was identified that retained strength for months under the rigor of the cardiovascular system before breaking down into mere carbon dioxide and water. Mitch then designed several intravascular filters and stents from braiding the polymers and successfully tested them in the simulator that led to the top award in surgery and bioengineering research at the annual American Medical Association conference.

Sharing his discovery with a cycling friend on a weekend ride through the Texas countryside led to a meeting with the chairman of Interventional Radiology at the University of Texas MD Anderson Cancer Center. The late Michael Wallace MD helped form the intradisciplinary team that included interventional radiologist Steven Huang MD, who together with Mitch, first demonstrated in 2013 the interception of a blood clot that subsequently resorbed in an absorbable intravascular filter thereby preventing pulmonary embolism and establishing feasibility of the concept. 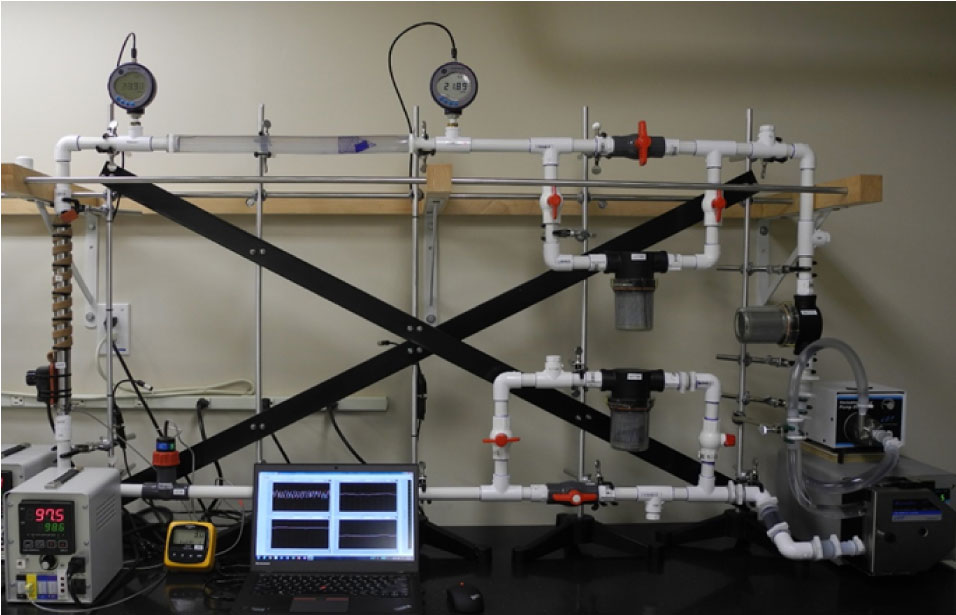